You are here: Home / Celeb News / TOWIE cast members including Chloe Sims, Georgia Kousoulou and Courtney Green share shock and upset as they learn which stars are leaving 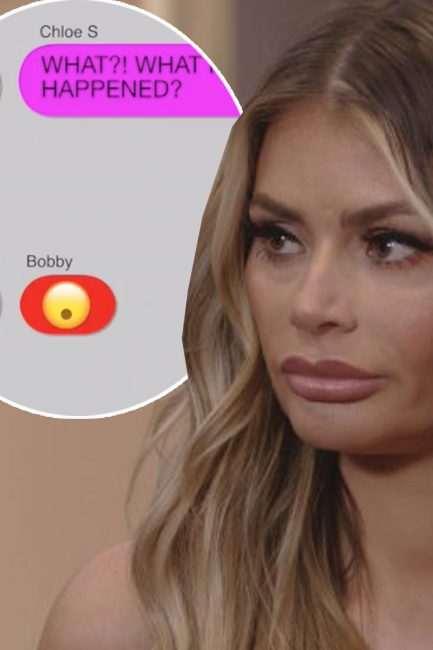 The TOWIE cast have reacted to the latest exit news[ITVBe] TOWIE cast members including Georgia Kousoulou, Chloe Sims and Courtney Green have reacted to the news that several stars are leaving the show. Jon Clark, Myles Barnett, Chloe Lewis and Kady McDermott are amongst those bowing out from the ITVBe series before filming recommences. Amid the news that there will be some new faces including Chloe Sims’ sister Demi, it was reported that those leaving the show had been ...