You are here: Home / Celeb News / Roxanne Pallett reveals Piers Morgan ‘has been a rock’ after Ryan Thomas punchgate scandal 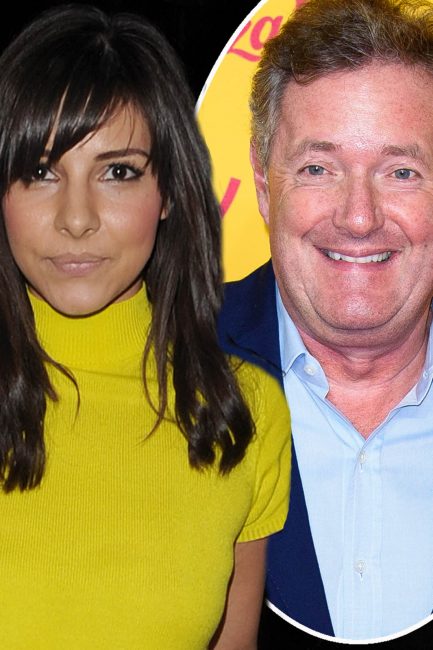 Roxanne Pallett said that Piers Morgan gave her advice after the Ryan Thomas 'punchgate' scandal [Channel 5] Roxanne Pallett has revealed that she sought advice from Good Morning Britain presenter Piers Morgan after she faced public backlash for the infamous ‘punchgate’ scandal in Celebrity Big Brother last year.  At the time, she had accused Ryan Thomas for punching her, before admitting she “got it wrong” in a number of interviews.  Now, Roxanne ...