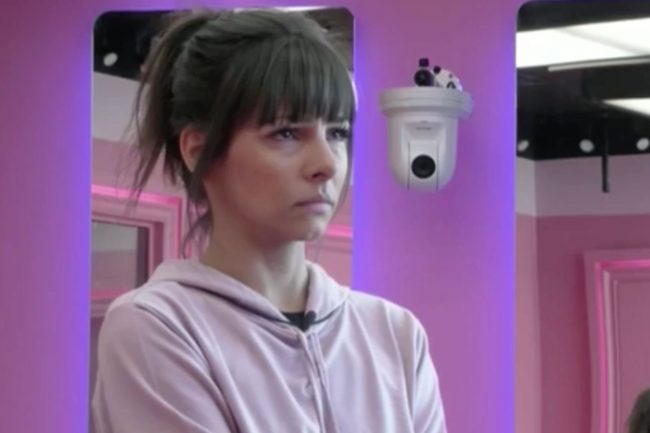 Roxanne Pallett has slammed her celebrity friends for staying silent during her "punchgate" ordeal [Channel 5] Roxanne Pallett has blasted the celebrity friends that stayed silent while she was the subject of a media backlash.  The 36 year old accused Ryan Thomas, 35, of “punching her” during their time together on Celebrity Big Brother. Former Emmerdale actress Roxanne has now opened up on the lack of support from her peers as she returned to work for the first ...