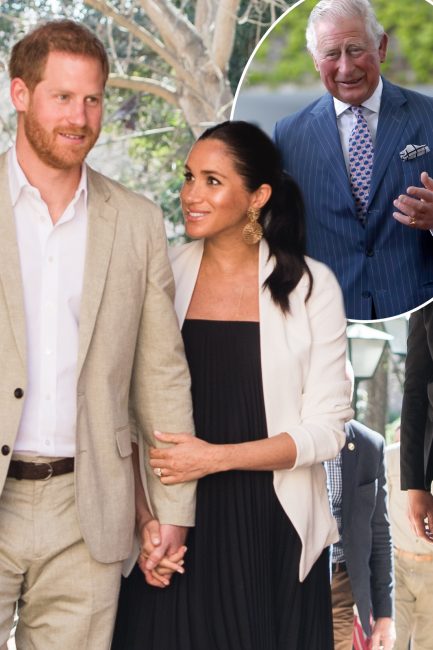 Prince Charles has broken his silence on his new grandchild following the arrival of Meghan Markle and Prince Harry's son [Getty ] Prince Charles has broken his silence on the arrival of his fourth grandchild. Prince Harry and Prince William's father spoke as he arrived for a royal visit in Germany alongside the Duchess of Cornwall, just one day after the Duke of Sussex and Meghan Markle welcomed her first child with her husband. The Prince of Wales, 70, said: "We couldn’t be more ...