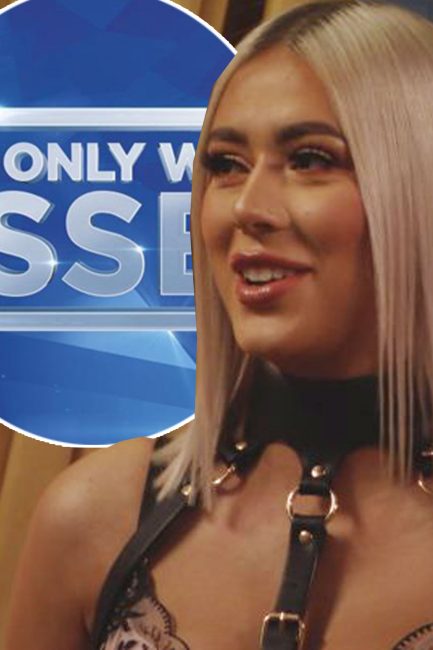 TOWIE cast members have reacted to the news several stars are leaving the show [ITV] TOWIE will see some new faces head to Essex when it returns, following the reports that 10 of the current cast were being axed. Stars including Myles Barnett, Jon Clark and Chloe Lewis have all since confirmed their exits from the ITVBe series, with many of them denying they were dropped. But now it’s been revealed that there’s some new people joining the cast, and one of them ...