You are here: Home / Celeb News / Mike Thalassitis fans call for restaurant to be renamed in his memory as launch is cancelled following tragic death 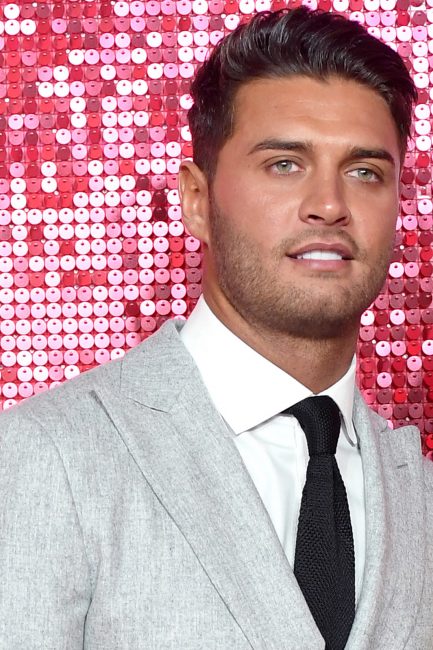 Mike Thalassitis was set to launch a restaurant in Essex before his tragic death  Mike Thalassitis’ fans have launched a campaign to rename his restaurant following his tragic death last week. The Love Island star was set to launch a restaurant in Loughton, Essex with his best friend, former footballer Scott Neilson, just weeks before he was tragically found dead in woodland near his home at the age of 26. Fas of the Celebs Go Dating star have now launched ...