You are here: Home / Celeb News / Megan Barton Hanson wants to be engaged by age 30 and will have babies when she’s 32 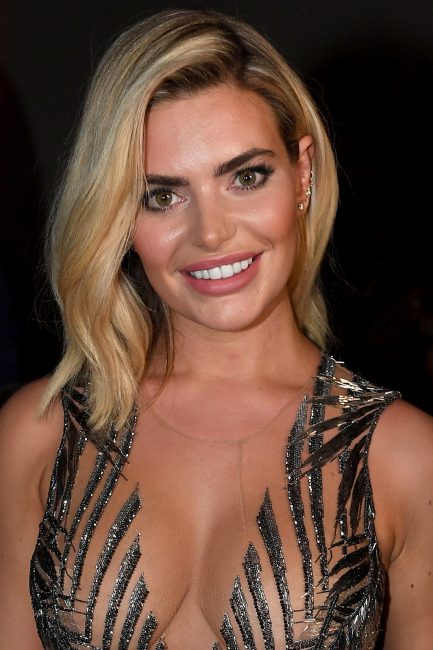 Megan Barton Hanson has revealed that she has new relationship goals [OK! magazine] Love Island's Megan Barton Hanson and Wes Nelson announced their split after six months together on 26 January.  The couple hit headline after the blonde model lashed out at Wes' Dancing On Ice partner Vanessa Bauer, and then she announced on social media that she and Wes decided to separate amicably on social media. Speaking exclusively to OK! magazine, Megan, 24, has now ...