You are here: Home / Celeb News / Love Island’s Kaz Crossley takes shock dig at ex Josh Denzel as he slams her for ‘moving on’ with Theo Campbell 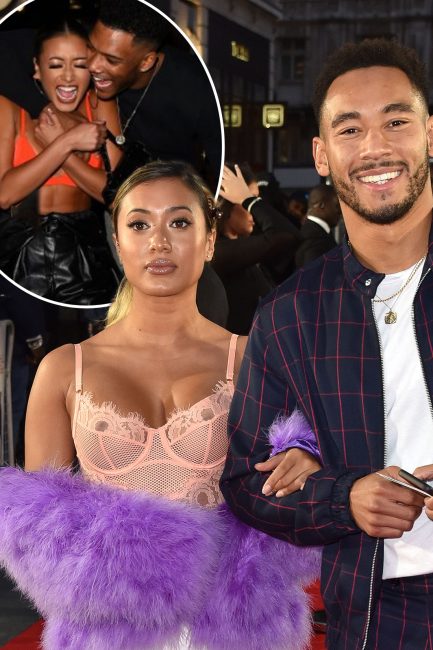 Kaz Crossley has taken a dig at ex boyfriend Josh Denzel  [Getty ] Love Island’s Kazimir Crossley has hit out at former boyfriend Josh Denzel after he claimed she moved on with Theo Campbell just three weeks after their breakup. Kaz, 25, and Josh, 27, split after finding love in the ITV2 vila last year. The gorgeous brunette is now rumoured to be dating Theo Campbell, who appeared on Love Island in 2017. Josh appeared to take a dig at Kaz as he commented on a post ...