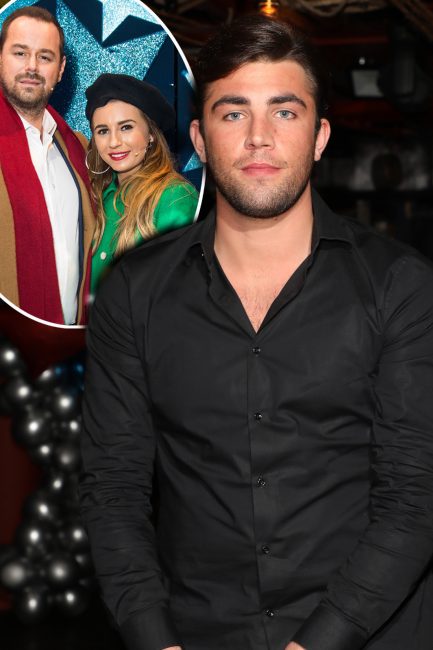 Love Island’s Jack Fincham has admitted to binging on cocaine during a wild night out[Wenn] Jack Fincham – who won the latest series of Love Island with Dani Dyer – has admitted to taking cocaine during a wild night out, after regularly being offered drugs since winning the ITV2 show seven months ago.  The 26 year old told The Sun that he took the illegal substance during a night out last Saturday in Maidstone, Kent with fellow Love Island stars Adam Collard and Sam ...