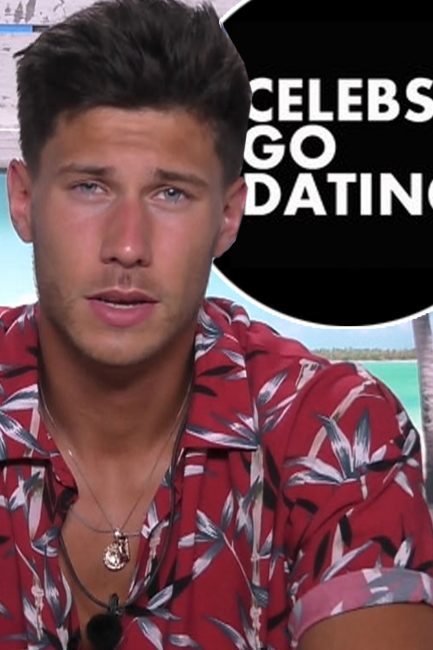 Love Island star Jack Fincham will soon debut on Celebs Go Dating [Splash] Love Island 2018 star Jack Fowler will soon make his Celebs Go Dating debut, and he’s revealed what makes it different to the ITV2 dating series. Laura Crane’s ex was confirmed as a late signing for the show recently, alongside his fellow islander Georgia Steel. Speaking exclusively to OK! online, Jack, who was also partnered up with Laura Anderson on the show, has said the two dating shows don’t ...