You are here: Home / Celeb News / Kelvin Fletcher sends pulses racing as he strips off to a SOCK — but admits Jack Fincham has bigger manhood than him 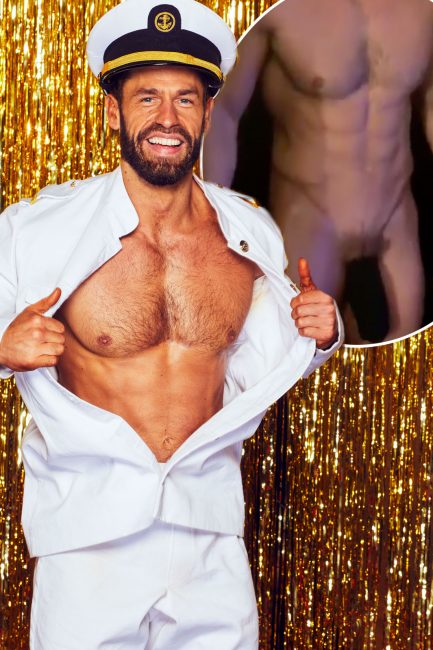 Kelvin Fletcher sent pulses racing on The All New Monty [ITV] Kelvin Fletcher sent viewers of The All New Monty into a frenzy when he was seen wearing nothing but a sock. The 35 year old joined Ashley Banjo, 30, Love Island winner Jack Fincham, 27, and a whole host of celebrities who stripped off in the name of charity.  Despite the show not showing any full-frontal nudity, former Emmerdale star Kelvin made fans hot under the collar as he narrowly avoided ...