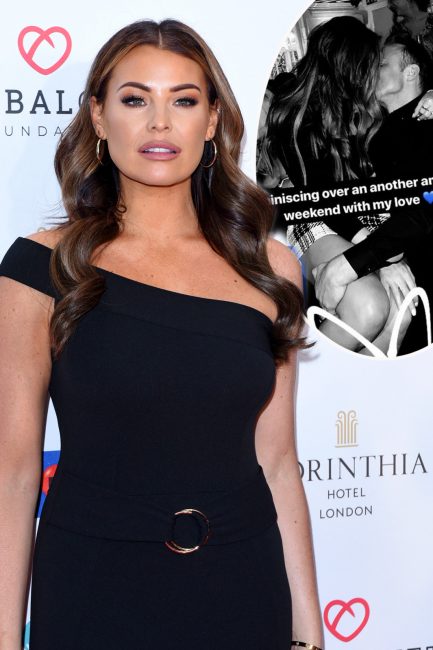 The identity of Jessica Wright's mystery boyfriend has reportedly been revealed [Jess Wright/ Instagram] Jess Wright has been sharing loved-up snaps with her new mystery boyfriend, keeping his identity a secret from fans.  The 33 year old star’s new love interest has reportedly been revealed as businessman William Lee-Kemp, who is believed to be close pals with her older brother Mark Wright.  A source told The Sun: "Jess and William are in love – they're very ...