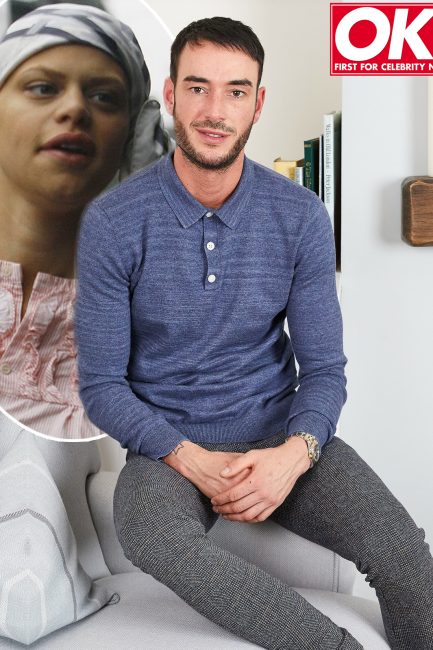 Jack Tweed has opened up on his love for Jade Goody 10 years ater her death [Lorna Roach/OK! magazine] Jack Tweed has opened up on his marriage to Jade Goody, 10 years after her death. This week will mark a decade since Jade’s passing at the age of 27 following her diagnosis with cervical cancer. The 31 year old has now discussed life with the late reality TV star, revealing he will never marry again. Jack and Jade married one month before her death [Instagram/Jack ...