You are here: Home / Celeb News / Florida Man Challenge: What is it? Why are people googling ‘Florida Man’ with their birthday? 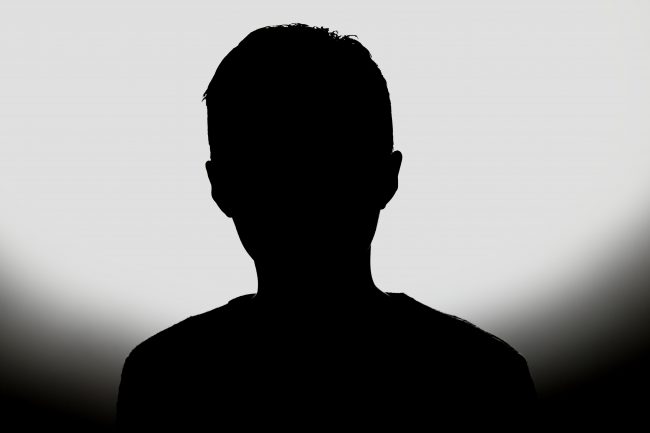 Who is the Florida Man? [Getty] The state of Florida is infamous in the United States of America for its many bizarre crimes. A large number of these felonies are reported by the local press in headlines that read for example like “Florida man holds up supermarket”, or “Florida man breaks into zoo”. Then back in 2013 a Twitter account called @_FloridaMan began posting unfortunate but mostly funny news stories with “Florida man” in the headline. The joke then ...