You are here: Home / Celeb News / EastEnders fans BAFFLED after finding out Ian Beale earns £10k a MONTH and has a casual £71k in his bank account 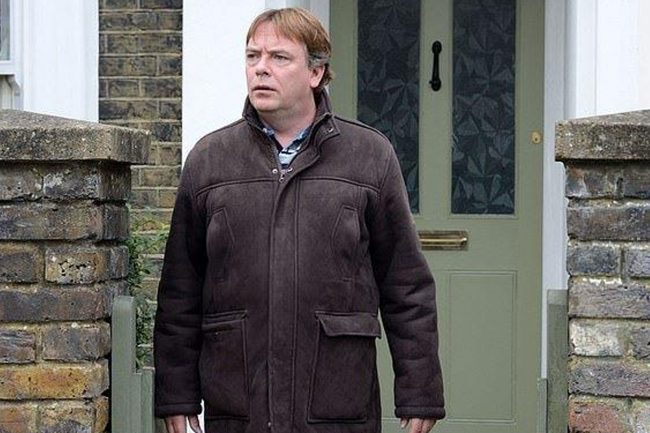 EastEnders fans were left shocked this week after Ian Beale’s impressive finances were revealed. The character, played by Adam Woodyatt, has always been one of Albert Square’s biggest earners, with him owning the chip shop, the cafe and now a restaurant, though his actual finances have never been discussed. Ian Beale's huge finances were revealed on Friday night's episode [BBC] However, on Friday night’s episode eagle-eyed viewers saw Ian’s personal account statement, and the ...