You are here: Home / Celeb News / Dermot O’Leary QUITS the NTAs after 10 years as he shares emotional statement 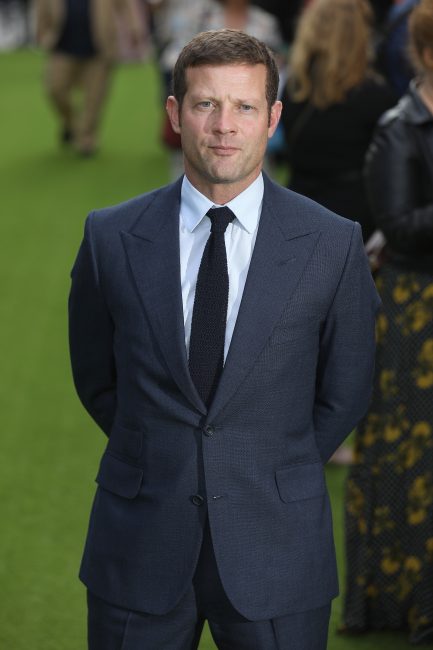 Dermot O'Leary has quit at host of the NTAs  [Getty] Dermot O'Leary has announced he’s quit as the host of the NTAs ate ten years. The X Factor host, 45, took to social media to announce he will no longer present the star-studded award ceremony after a decade. He wrote: "After 10 years of proudly hosting the National Television Awards, I have decided it’s time to step down as host.  "It’s been a tough decision because we have had a ball over the last ...