You are here: Home / Celeb News / Danielle Lloyd nearly DIED when her fake boob exploded and she lost six pints of blood 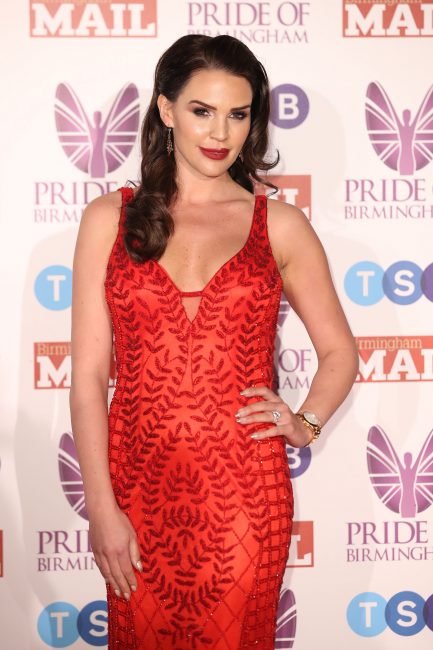 Danielle Lloyd has recalled the terrifying moment that she nearly died when her fake boob exploded[Mike Marsland/WireImage] Danielle Lloyd revealed that she came close to death when her botched boob job exploded in the middle of the night back in 2012 and she woke up in a pool of blood.  The mother-of-four opened up on the BBC West Midlands' The Other Side Of radio show, saying: “I woke up the next day in a pool of blood. “I didn’t know what had gone on, ...