You are here: Home / Celeb News / Dan Edgar appears to break silence over Amber Turner split ahead of TOWIE return 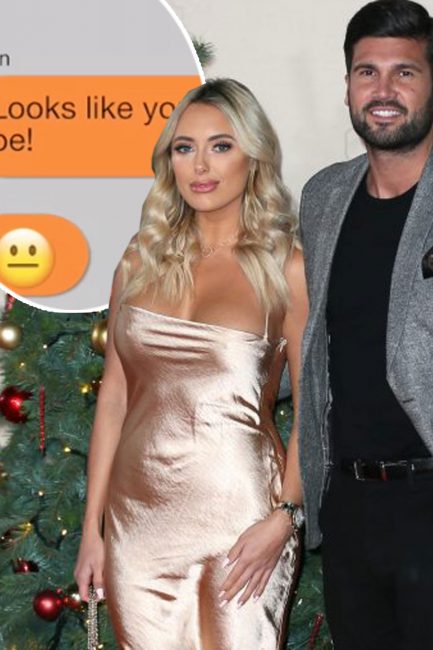 Dan Edgar appeared to confirm his split from Amber Turner [WENN] Dan Edgar has appeared to break his silence over his split with Amber Turner, after she recently confirmed the news. The TOWIE couple broke up just before Christmas, despite appearing loved-up just a month before. Amber and Dan had recently reconciled after an earlier split, but in December it was reported they had called off their romance again. James Lock announced his and girlfriend Yaz's departure ...