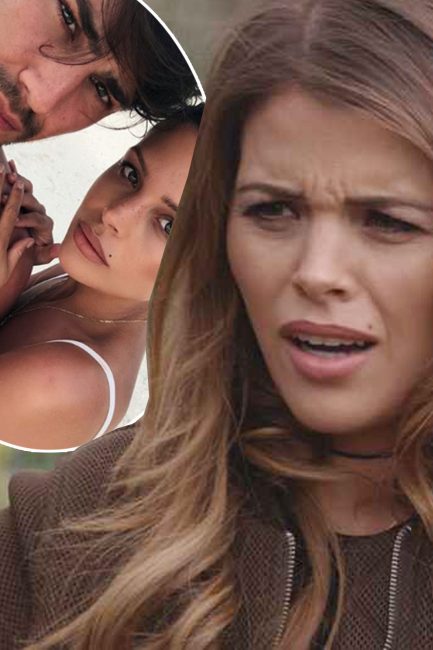 Chloe Lewis has revealed the real reason she's leaving TOWIE [Splash] Chloe Lewis has revealed the real reason she’s leaving TOWIE, amid claims she was “axed” along with 9 other stars. The star has since claimed this was false and that she quit the series, before confirming her exit to her co-stars including Courtney Green and Chloe Meadows. Now, she appears to have revealed her real reasoning behind her exit from the show, and it's linked to her boyfriend Danny Flasher. ...