You are here: Home / Celeb News / Amber Turner AXED from TOWIE after ‘refusing’ to film alongside ex Dan Edgar – as SEVEN other stars are dropped from show 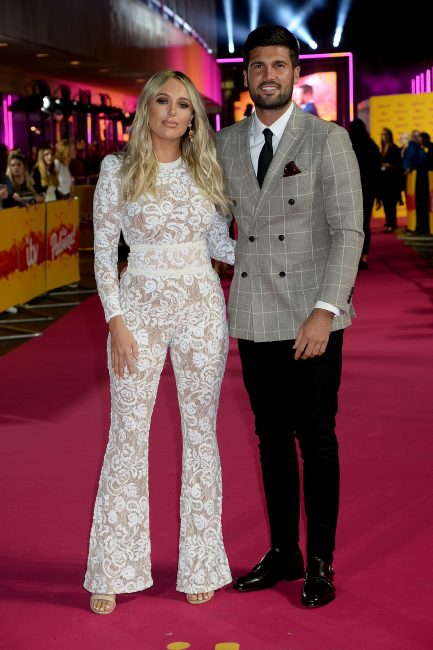 Amber Turner has been axed from TOWIE after two years on the show  [Instagram ] Amber Turner has been axed from The Only Way Is Essex after the ITV show confirmed they were letting go of a number of cast members. Amber is to leave the show alongside Chris Clark, Amber Dowding, Mike Hasini, Kady McDermott, Myles Barnett James Locke, Yazmin Oukellou and several others. A spokeswoman for TOWIE said: "Executive producers have informed Amber that she won't be starting the ...