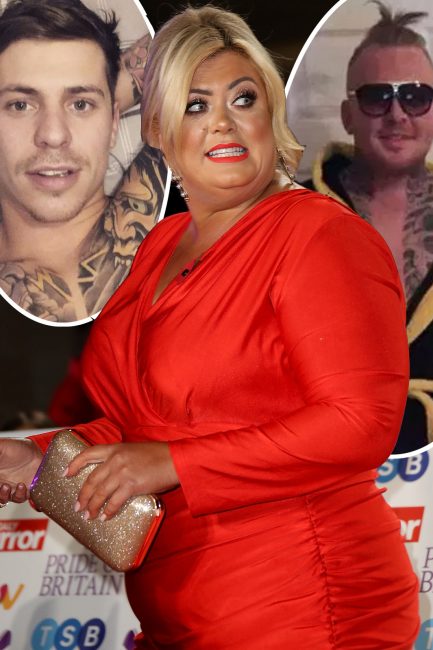 Gemma Collins was verbally attacked in the street [Getty] Gemma Collins was targeted by two cruel bullies in a shocking video which has gone viral online, with the former The Only Way Is Essex star being branded a "f*****g pig" in the vile clip. According to The Sun, the pair have now been unveiled as would-be comedians Steven Devenport and Dan Harbut – with Steven claiming he is an aspiring model, and recently appeared on Celebs Go Dating. The 24 year old ...