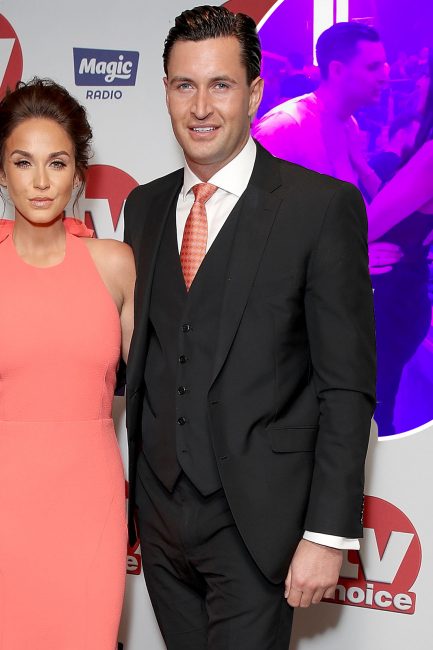 Vicky Pattison and John Noble are engaged [Getty] Vicky Pattison is said to be "absolutely heartbroken" after shocking pictures of fiancé John Noble cosying up to mystery women emerged online.  Vicky, 30, who appeared on This Morning WITHOUT her wedding ring on Wednesday’s show, has kept quiet about the surprising footage, which show John appearing to have his arm around the woman – with sources claiming to The Sun that the pair "looked cosy" while ...