You are here: Home / Celeb News / Vicky Pattison appears on This Morning WITHOUT engagement ring from John Noble after cryptic tweet following pictures of him ‘looking cosy’ with SECOND woman 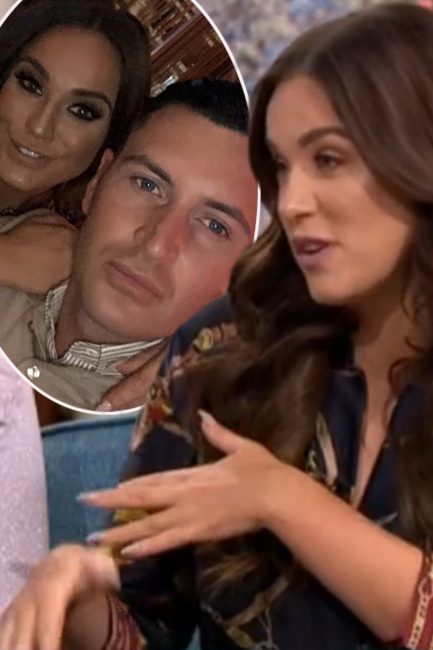 Vicky Pattison appeared on This Morning without her engagement ring on Wednesday morning [ITV] Former I'm A Celebrity... Get Me Out Of Here! winner and Geordie Shore star Vicky Pattison appeared on This Morning on Wednesday to talk about the upcoming new series of the ITV show. The interview, which she took part in alongside Made In Chelsea star Georgia Toffolo, came just hours after the star posted a cryptic tweet of a sad ...