You are here: Home / Celeb News / Urban Decay fans flock to eBay in attempt to nab discontinued original Naked Palette – here’s how you can get your hands on it when stocks run out 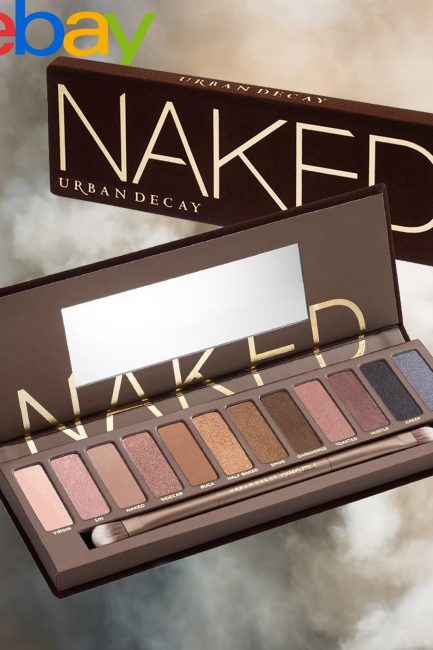 Urban Decay have since discontinued one of their best selling products [Urban Decay] Urban Decay fans were devastated when the makeup giant announced they had discontinued their original Naked palette. The iconic palette, which is said to be a favourite of Kate Middleton’s, was such a hit there was even a funeral held for it. When the news was announced it would be discontinued, customers feared they would never get their hands on the palette ever again, even though the Naked ...