You are here: Home / Celeb News / The Undateables star Daniel Wakeford confirms he and girlfriend Lilly are still together a year on from meeting on Channel 4 series 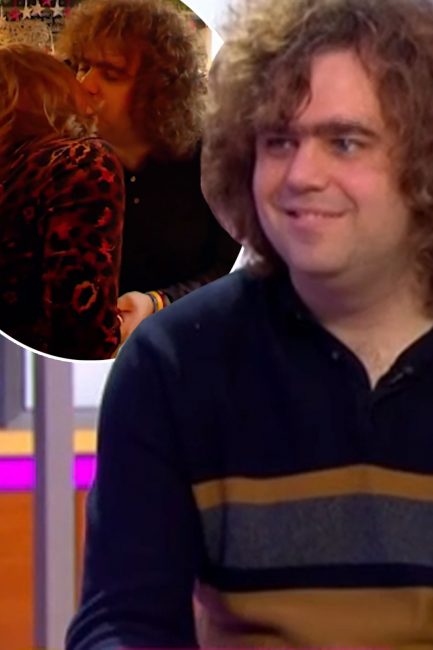 Daniel The Undateables confirmed he and Lilly are still together [ITV] The Undateables star Daniel Wakeford has confirmed he is still with girlfriend Lilly, who he met on the show. Daniel, who is on the autistic spectrum, appeared on Good Morning Britain to promote his new album, and discuss life after the Channel 4 series. Speaking to hosts Kate Garraway and Richard Madeley, Daniel admitted he hoped to marry his partner in the future. Daniel and Lily met during The Undateables ...