You are here: Home / Celeb News / The Crown season 3: When does show return to Netflix and who’s in the cast with Olivia Colman? All the details as Erin Doherty and Ben Daniels join new series 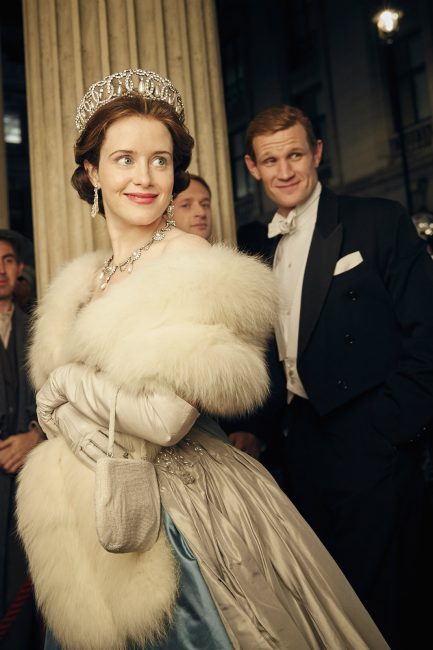 The Crown series 3: The Netflix hit is set to return for a new instalment following the success of the first two seasons[Netflix] The Crown began on Netflix back in 2016 and proved a huge hit with viewers and critics alike. The drama chronicles the life of Queen Elizabeth II and her husband Prince Philip, charting from the 1940s to modern times. In series 1 and 2, the show gave an inside look at the early reign of the Queen, with the royal couple being played by Claire Foy ...