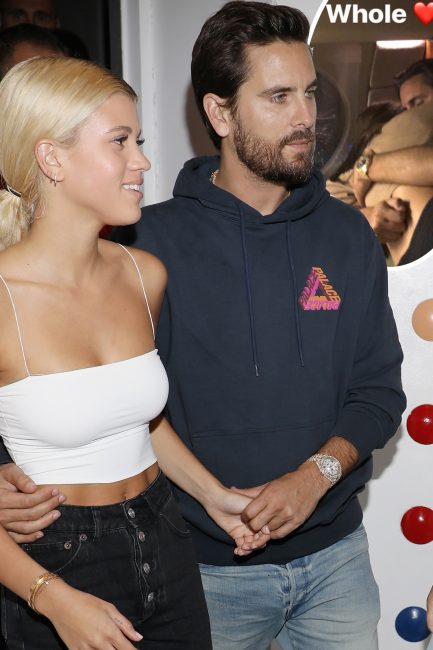 Sofia Richie posted this photo with Scott Disick [Sofia Richie/Instagram] Sofia Richie and Scott Disick's relationship was plagued with speculation it had ended after allegations emerged that Kourtney Kardashian’s ex had been unfaithful.  But following the revelation, Sofia has taken to Instagram to deny any rumours – seemingly confirming they are very much still an item. The blonde bombshell, who previously dated Justin Bieber, shared a picture sitting on Scott’s ...