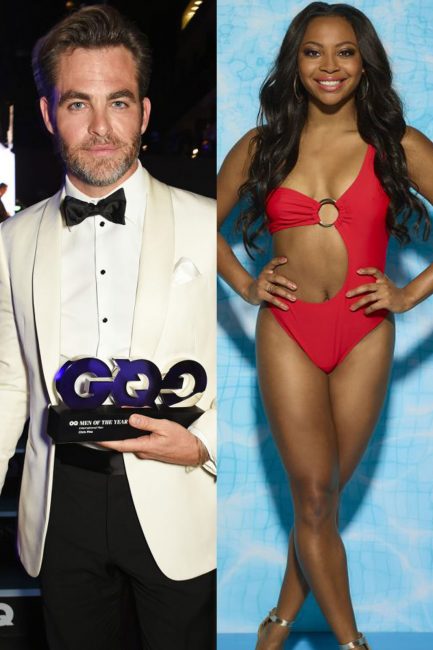 Samira Mighty claims she dated Hollywood actor Chris Pine [ITV] Samira Mighty’s secret ex romance with Hollywood actor Chris Pine has been revealed on Love Island.  During the hit ITV2 reality show, Samira – a West End performer – claimed she dated Chris Pine.  In the game, created to find out about the Love Island star’s baggage, viewers and the other contestants of Love Island were left shocked by the claims.  Here’s everything you need to know about the ...