You are here: Home / Celeb News / Sabrina the Teenage Witch original series returning to TV on 4Music as Netflix reboot The Chilling Adventures of Sabrina launches 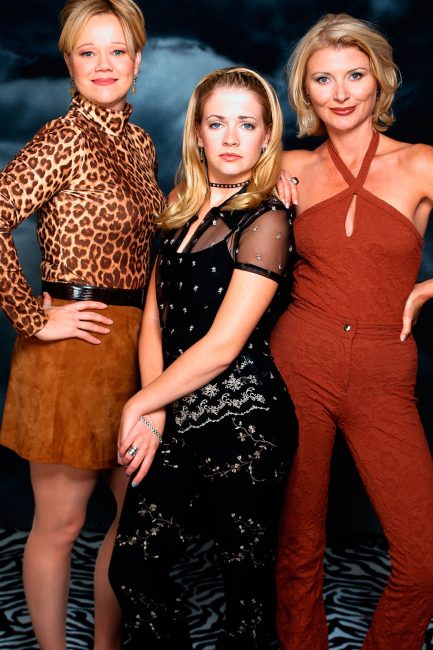 Sabrina the Teenage Witch is back on UK TV [Getty] Sabrina the Teenage Witch, the original series staring cast including Melissa Joan Hart, is returning to UK TV after the launch of the Netflix reboot, The Chilling Adventures of Sabrina. The original version of the US series proved a hit when it launched in 1996, running until 2003. Fifteen years after it came to an end, Netflix unveiled the "chilling" reboot, and it's a far cry from the Sabrina fans knew back in the day. 4Music ...