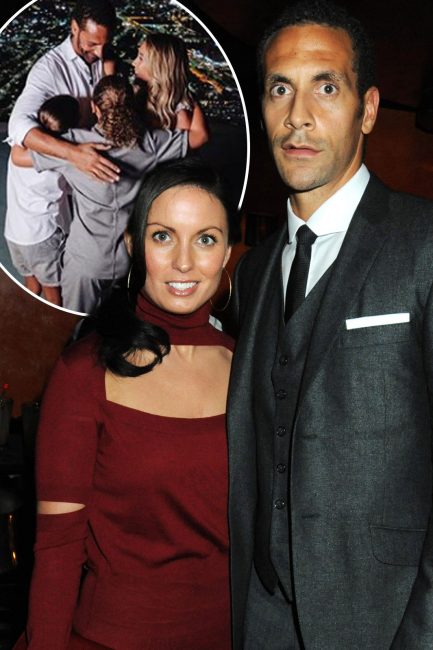 Rio Ferdinand's wife gave him her blessing to find love again after her tragic death  [Wenn] Rio Ferdinand delighted fans as he and girlfriend Kate Wright announced their engagement on Thursday, as he popped the question in Abu Dhabi surrounded by his three children. His late wife Rebecca Ellison, who sadly died in 2015 following a battle with cancer, told a friend named Lisa before her death that she wanted him to be happy in the future, but the thought of him with a new partner ...