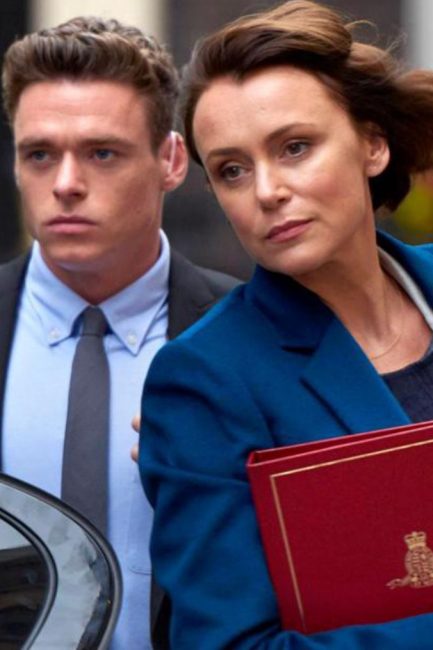 Bodyguard: The BBC drama entertained millions of viewers [BBC] RICHARD Madden has confirmed a second series of Bodyguard is in the works.  The actor has revealed that he will be meeting with the show's creator in the next few weeks in order to discuss potential ideas.  While viewers will be hoping that Julia Montague could make a shocking return, Richard admitted that the show could become an anthology series instead. Viewers couldn't get enough of the action-packed ...