You are here: Home / Celeb News / Megan McKenna opens up about plastic surgery after cruel trolling – and claims stars that go too far are ‘so unattractive’ 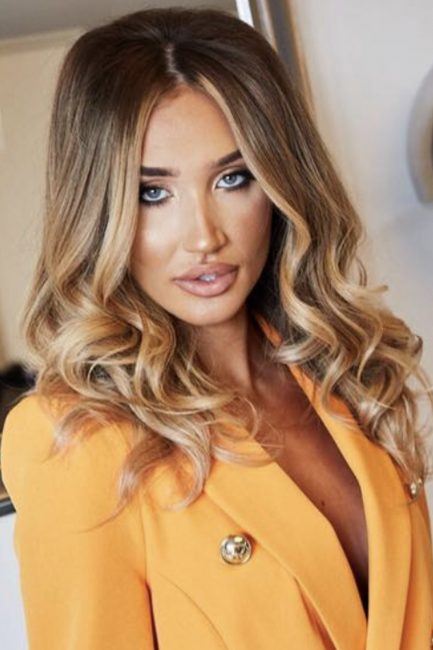 Megan McKenna has opened up about her thoughts on surgery [Getty] Megan McKenna has opened up about plastic surgery, and revealed why she would never have "extreme" surgery done.  Speaking to Fabulous Online, the 26-year-old former The Only Way Is Essex star stated that she is open to the idea of getting work done – but explained why she wouldn't want to take it too far.  Revealing that she has not gone under the knife and had only ever had ...