You are here: Home / Celeb News / Malique Thompson-Dwyer daughter: I’m A Celeb star breaks down in tears as he opens up on missing daughter after receiving adorable photo 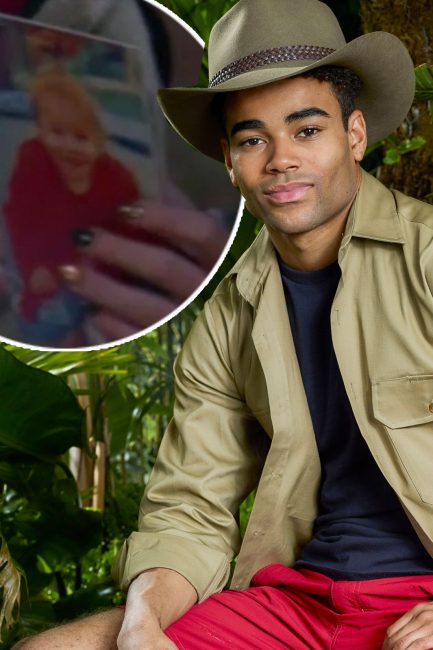 Malique Thompson-Dwyer daughter: The I'm A Celeb star opened up about missing his child [ITV] Malique Thompson-Dwyer was left in tears on I’m A Celebrity on Friday, after receiving a letter from home with news of his daughter. The Hollyoaks actor took part in a trial earlier on in the day, amid fans complaining about the lack of air time he was having. As James McVey, Nick Knowles and Anne Hegerty won eight out of eleven packages from home, it meant three stars had to miss ...