You are here: Home / Celeb News / Love Island winners Jessica Hayes and Max Morley: Where are the ITV2 couple three years after winning series one of the reality show? 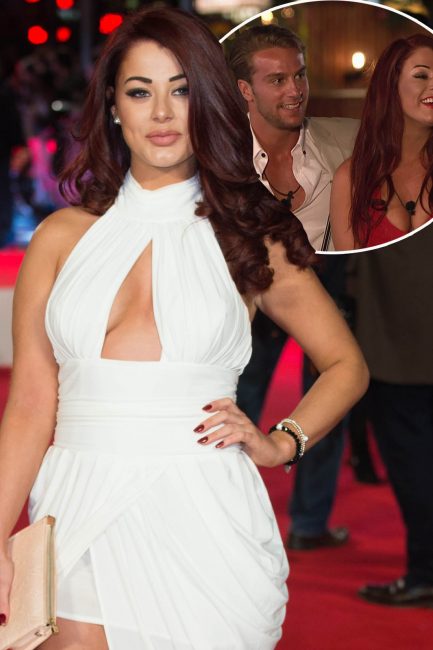 Max Morley and Jessica Hayes won Love Island in 2015 [Wenn] Love Island competitors Jessica Hayes and Max Morley sparked up a relationship on the revived ITV2 show in 2015, which saw them crowned the winners of series one.  But, just six weeks after leaving the villa the couple split.  While Max has remained in the spotlight, recently appearing on reality show Ex On The Beach, Jess has been more present on social media.  So, what have the former ...