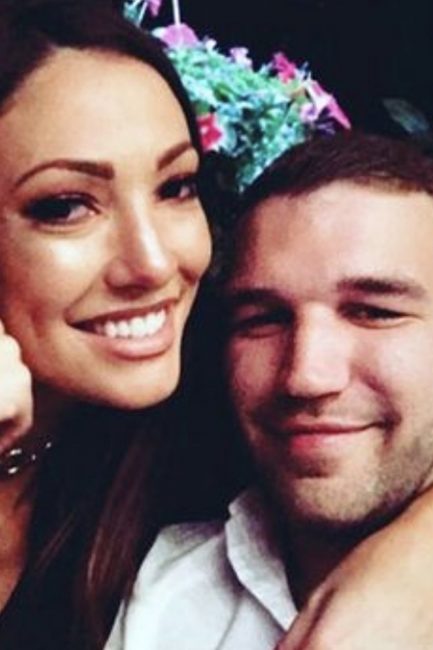 Sophie Gradon boyfriend: Aaron Armstrong speaks out after his girlfriend's untimely death [Sophie Gradon/Instagram] Love Island 2016 star Sophie Gradon is said to have “taken her own life” after battling depression and anxiety, with her heartbroken boyfriend Aaron Armstrong breaking the tragic news on social media.  Now, just days after her passing, her devoted boyfriend has taken to Instagram to share a stunning tribute about his late girlfriend with his ...