You are here: Home / Celeb News / Love Island: Ellie Brown’s ex-boyfriend calls her ‘fame-hungry’ and claims they were in bed together HOURS before she left for the villa 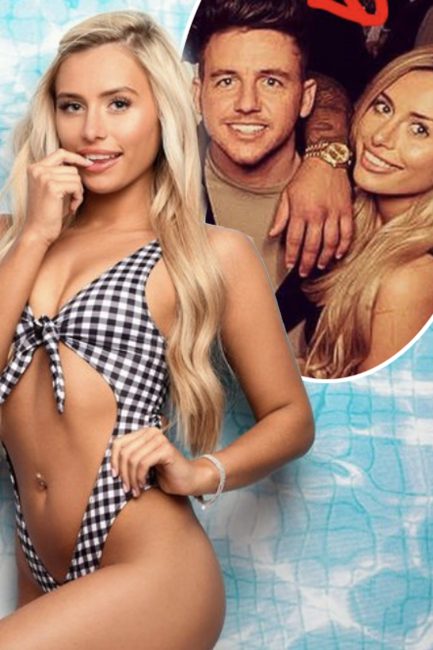 Ellie Brown is in the current season of Love Island [ITV2] Love Island ’s Ellie Brown has caught the eye of Dr Alex George after entering the villa on the ITV2 show, with viewers rooting for their romance to progress. But according to a man claiming to be her ex-boyfriend, Jay Mihcioglu, 29, the blonde beauty was in bed with him – HOURS before she left the villa. The scorned lover claimed he was left “speechless” when she dropped the bombshell ...