You are here: Home / Celeb News / Love Island: Adam Collard’s ‘emotionally abusive behaviour’ towards Rosie Williams reported to Ofcom as fans fume at him for smirking during emotional chat 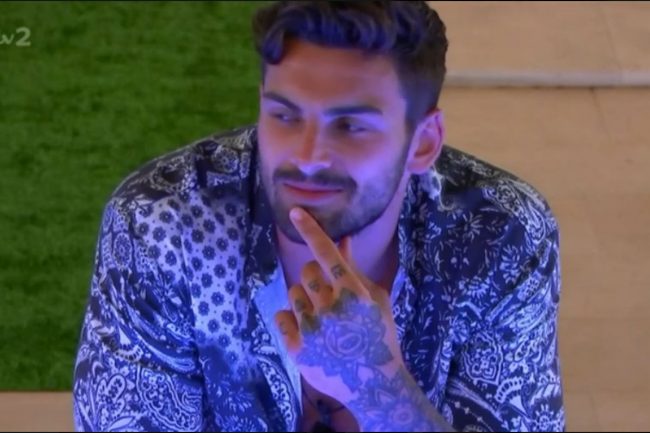 Love Island’s Adam Collard's behaviour towards Rosie Williams was reported to Ofcom [ITV2] Love Island lothario Adam Collard’s ‘emotional abuse’ of Rosie Williams has been reported to Ofcom by outraged viewers. The personal trainer attracted a string of complaints after he was accused of ‘gas lighting’ the solicitor after he ditched her in favour of new girl Zara McDermott .  And later as an emotional and teary Rosie confronted him, he was seen smirking, which left ...