You are here: Home / Celeb News / Love Island 2018: Viewers FUMING as ITV2 reality show CLASHES with the new series of Our Girl: ‘What is this madness!?’ 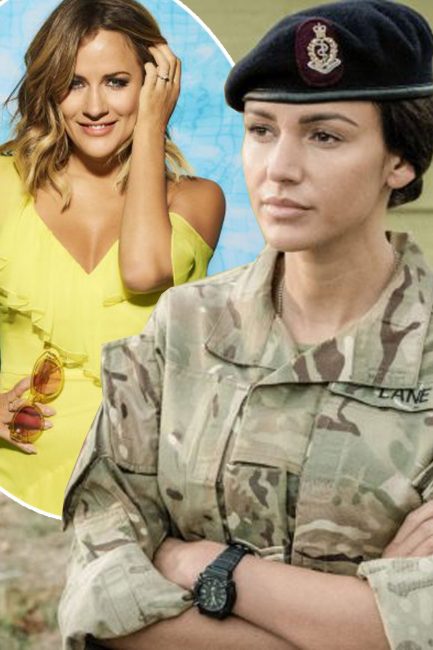 Love Island is back for a new series [ITV] Love Island viewers have been left fuming as the new series of the ITV2 reality show clashes with the new instalment of BBC programme Our Girl. The Caroline Flack fronted show kicked off on Monday night with 11 sexy singletons stepping into the villa on the hunt for love. While on Tuesday night, Our Girl, starring Michelle Keegan, returns for part two of series 3. And with both the BBC and ITV2 shows airing at 9pm on rival channels, fans ...