You are here: Home / Celeb News / Love Island 2018 cast: Who is bombshell Rosie Williams? Everything you need to know about the Welsh lawyer – including her romance with ex boyfriend Jordan Davies 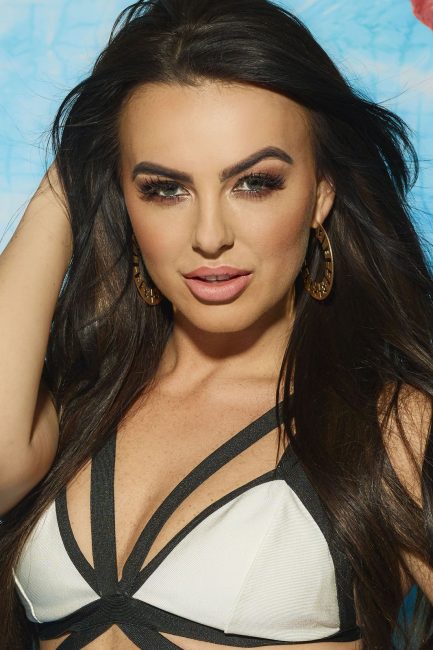 Love Island 2018 cast: Rosie Williams has been confirmed as a bombshell on the show [ITV] Eleven contestants entered the Love Island villa when the show finally returned to ITV2 on Monday 4 June, with Caroline Flack reprising her role as host. On Tuesday night, viewers were delivered a shock as it was announced that two new bombshells will be joining the show on Wednesdays episode: Rosie Williams and Georgia Steel. Rosie and Georgia will join original contestants Wes ...