You are here: Home / Celeb News / Little girl who starred on Secret Life of Five-Year-Olds treated for devastating cancerous tumour 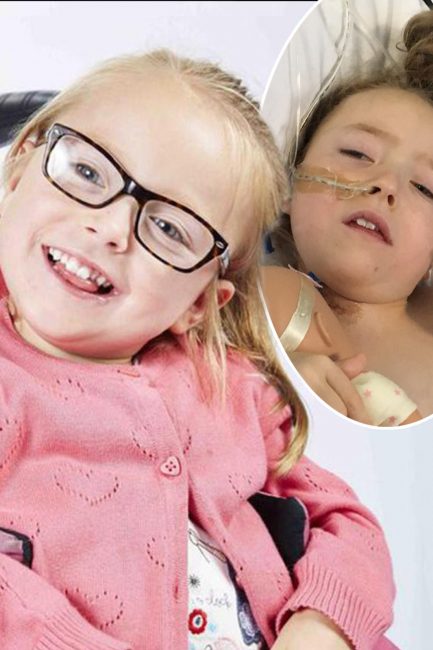 Daisy Mason's mum has revealed that she has battled cancer A little girl who stole the hearts of the nation on Secret Life of Five-Year-Olds has been treated for a cancerous tumour. Seven year old Daisy Mason, who starred in the 2016 series of the Channel 4 series, developed a 1.5kg fast-growing tumour on her adrenal gland, according to The Sun. As the first child in a wheelchair to appear on the show, Daisy amazed viewers with her high spirits towards her disability. Daisy ...