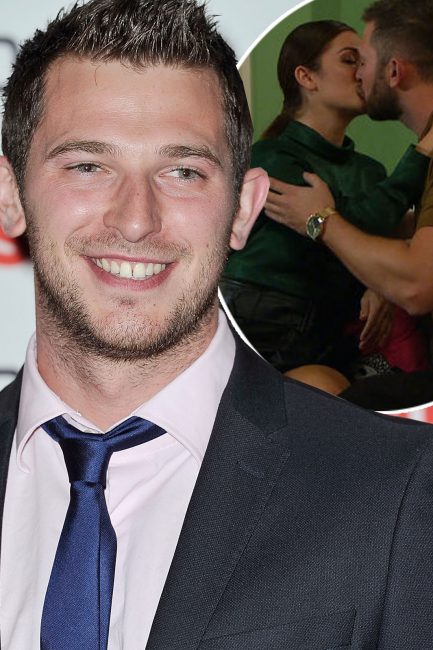 Leon in Emmerdale actor: Rob Norbury plays Victoria's new love interest [ITV] Leon in Emmerdale makes his debut next week as Victoria Sugden's new fella – but who is the actor who plays him, and why is the character on the soap? Victoria is still struggling after her husband Adam Barton, played by Adam Thomas, left the village. She soon learned he had not killed Emma Barton despite his claims, with his mother Moira instead being the culprit. That wasn't the only revelation, ...