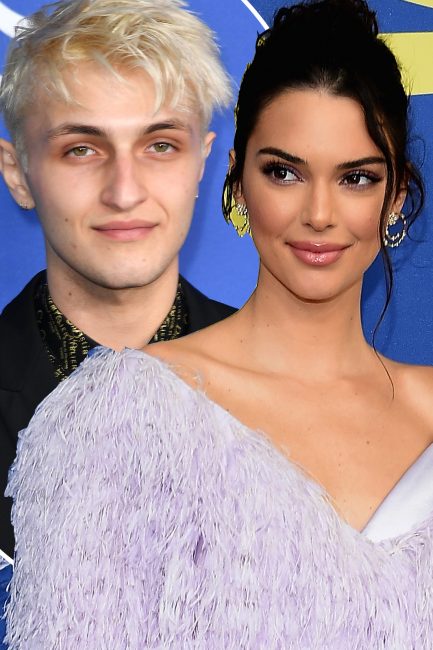 Kendall Jenner and Anwar Hadid know each other [Instagram] On Monday evening, Kendall Jenner was reportedly spotted kissing the 18-year-old younger brother of best friends Gigi Hadid and Bella Hadid, Anwar.  In an image obtained by TMZ, a blurry photograph looking particularly like Kendall and Anwar surfaced – with the two embraced in a full passionate kiss at a CFDA awards afterparty. Eyewitnesses reportedly told the site they were "kissing, cuddling and drinking". The ...