You are here: Home / Celeb News / Jessica Cunningham DENIES blasting Kim Kardashian as she exclusively opens up on her thoughts on the surgery trend: ‘It’s about your mental state’ 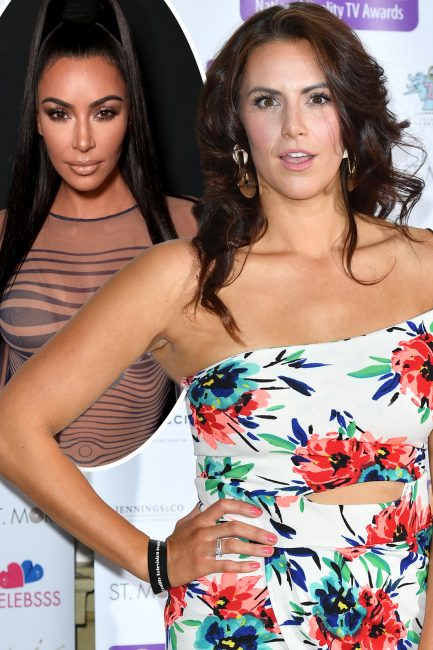 Jessica Cunningham has denied slamming Kim Kardashian [Getty] The Apprentice beauty Jessica Cunningham appeared to have slammed Kim Kardashian West in a recent interview with new! magazine, where she also spoke out about the trend of having cosmetic surgery. It was claimed the Celebrity Big Brother star said Kim had a “big nose, lips out there and a puffy face” and said “she’ll end up like the Bride of Wildenstein,” referring to the procedures as "gross". But ...