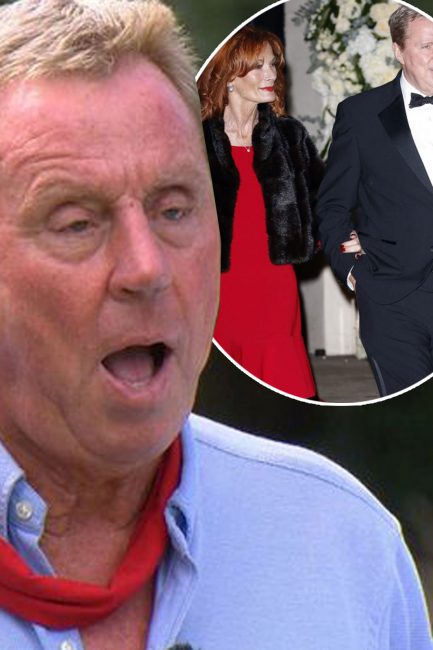 Harry Redknapp Sandra Harris: The I'm A Celeb star made an x-rated comment about his wife [Wenn] I'm A Celebrity star Harry Redknapp left fans stunned as he made an x-rated confession about alone time with his wife Sandra Harris. The football manger, who is tipped to win the show, moved fans to tears with his emotional confession that Sandra “is his life”. Fresh from his heartwarming remarks about their marriage, Harry left fans reeling on Friday as he appeared to make a ...