You are here: Home / Celeb News / I’m A Celebrity’s Harry Redknapp caught in foul-mouthed blazing rant after being hit in the HEAD with a football in hilarious unearthed video 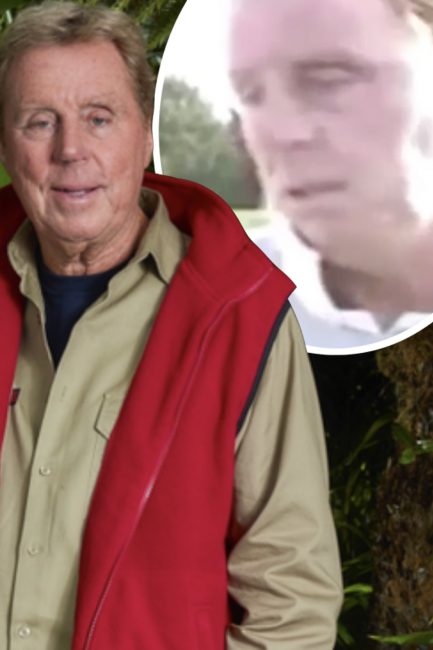 Harry Redknapp is already a fan favourite in the show  [ITV] Former football manager Harry Redknapp has charmed the entire nation with his hilarious stories about his life in the football industry.  The 71 year old is currently in the I'm A Celebrity... Get Me Out Of Here! jungle alongside the likes of Emily Atack, Rita Simons and Nick Knowles – and has left fans in hysterics with his antics. Now, an unearthed video of him on the pitch shows him in an even more ...