You are here: Home / Celeb News / I’m A Celebrity star James McVey reveals TRUTH about cheating reports – as he confesses he blames himself for his model girlfriend’s infidelity 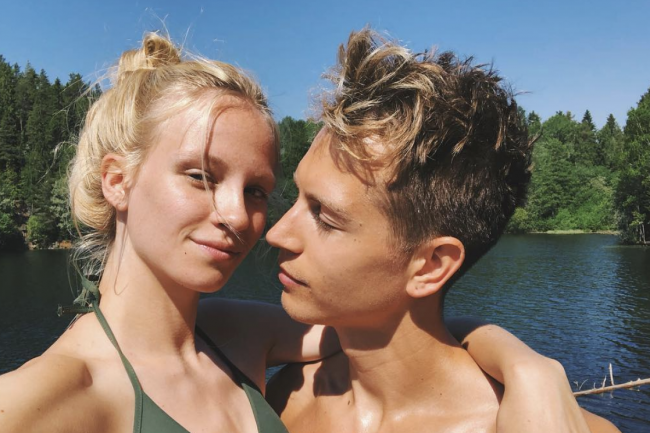 James McVey has revealed the truth about his girlfriend cheating on him [ITV] I'm A Celebrity... Get Me Out Of Here! star James McVey has opened up on reports his girlfriend cheated on him at the start of their relationship.  On Thursday, model Kirstie Brittain took to social media to reveal she was finding comments from trolls "hard" as they brought up her past infidelity.  Now, an old interview with The Vamps guitarist has revealed what really happened between ...