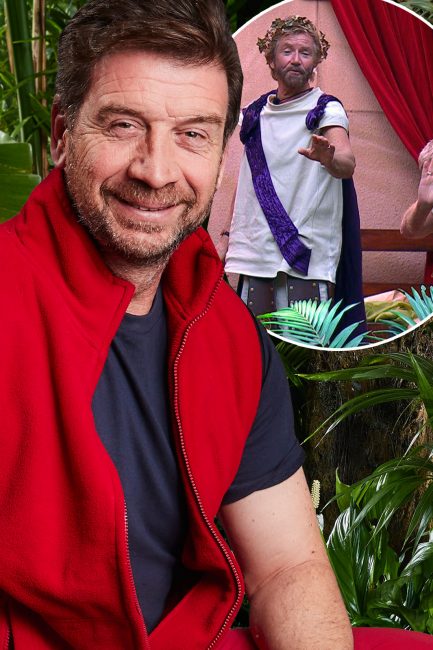 I'm A Celebrity shrew: Nick Knowles saved the day [ITV] Nick Knowles was forced to come to Noel Edmonds and Harry Redknapp’s rescue on I'm A Celebrity, when a shrew made its way into camp. The little animal, a mouse-like creature, was hiding in the Emperor’s cabin, the Roman Palace, currently housing Noel and his Personal Advisor Harry Redknapp. But as the pair headed to bed, Harry was freaked out when he spotted something in the curtains. Nick was forced to come to ...