You are here: Home / Celeb News / I’m A Celebrity: Noel Edmonds is fulfilling his purpose of sparking controversy – and is set to cause drama with Anne Hegerty, relationship expert Ben Edwards claims 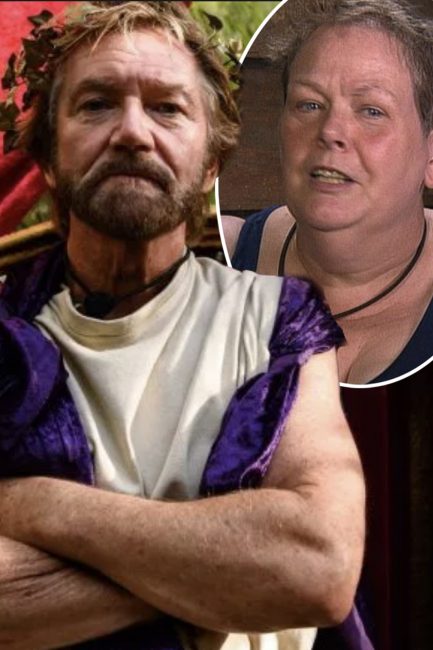 Noel Edmonds is already rattling cages in I'm A Celebrity [ITV] I'm A Celebrity... Get Me Out Of Here! producers often send in new campmates with extra authority to spark controversy. Noel Edmonds has only just arrived and he’s already fulfilling his purpose. Demands from a new teammate rarely go down well, especially if you’re tired and hungry. Noel has also made it clear that he’s thoroughly enjoying his role as Emperor, rattling some of his campmates; Malique Thompson-Dwyer ...