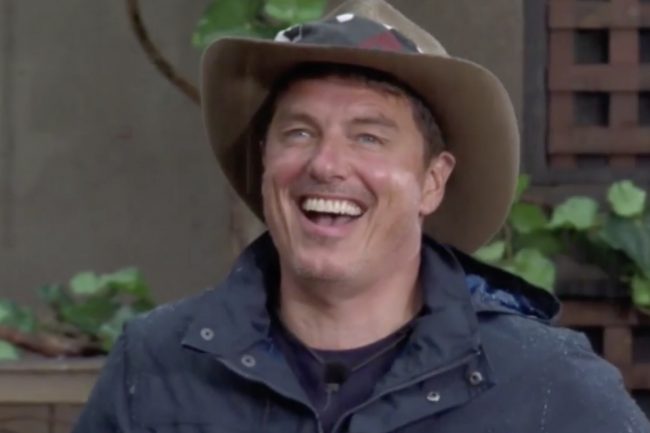 John Barrowman shared banter with the waiter [ITV] I'm A Celebrity... Get Me Out Of Here! campmate John Barrowman has come under fire from some viewers for making flirty comments to a deckhand during the show's premiere.  While the majority of viewers found John's jokey interactions with a waiter on the luxury yacht hilarious, a few were less impressed.  According to The Sun Online, three viewers complained to broadcasting authority Ofcom after observing ...