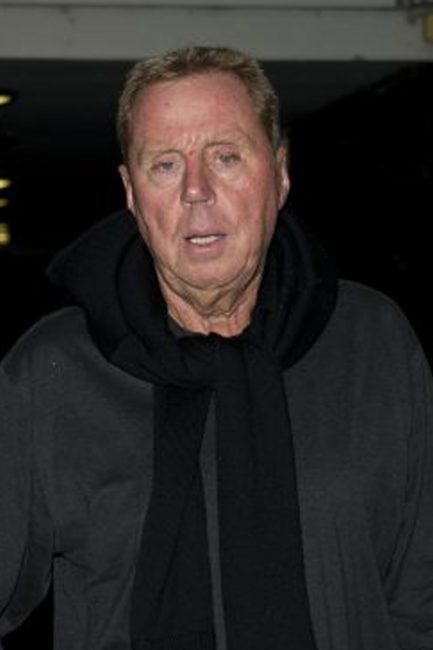 I'm A Celebrity's Harry Redknapp was once involved in a horror car crash [Getty] Harry Redknapp was once in a horrific road accident which killed four people, including a West Ham teammate.  The former Spurs boss is yet to speak about the awful event on I'm A Celebrity... Get Me Out Of Here! – however, he previously opened up about it in his autobiography.  Writing how he sustained "terrible injuries" from the crash, Harry retold the heartbreaking moment that his ...